The league will function under the established governance model of the NCWA by creating Greco-Roman programs at current member institutions of the NCWA.

Ideally, the NCWA Greco-Roman season would begin in March, directly after the folkstyle season, and conclude in the late May to early June timeframe.

The desired schedule structure would include regionalized pods for teams to compete in dual meet competitions during the regular season concluding with a Greco-Roman University National Championship to determine individual national champions. The USA Wrestling national events U.S. Open and University Nationals will also be on the schedule for this initiative.
more at USA Wrestling 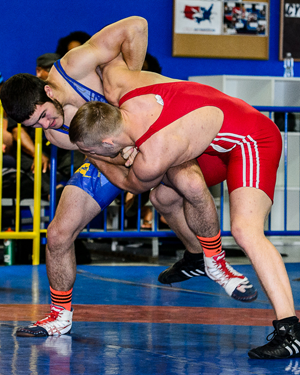