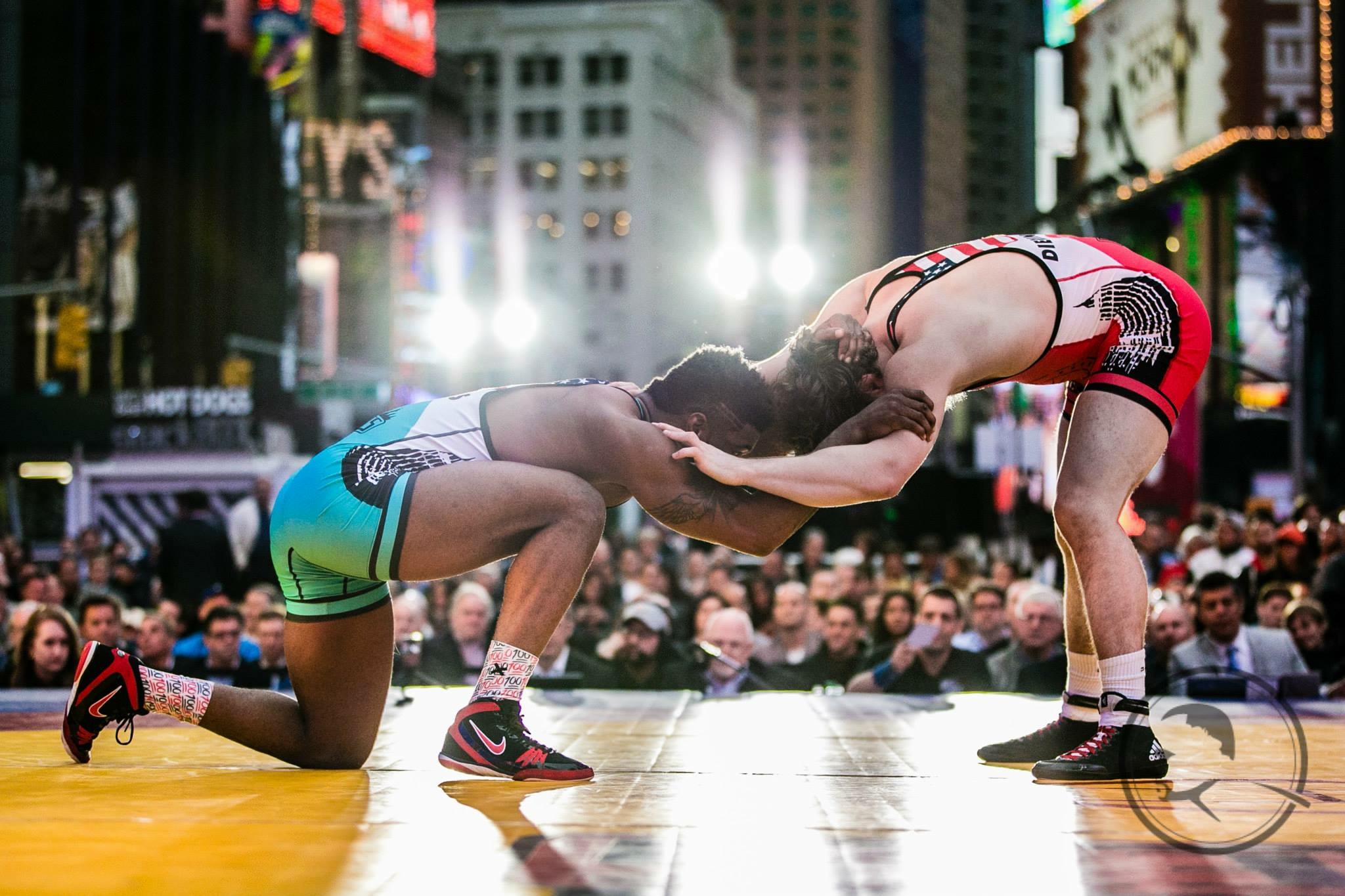 Joey is an undefeated 3x NCAA DII champion for Notre Dame University in Ohio. Joey is a personable and energetic ambassador for wrestling. His energy is infectious. He’ll be returning to action for Notre Dame January 3rd at LIU Post. If you’re in the area do yourself a favor and check it out. If you’re not familiar with Davis, he’s not at the DII level because of wrestling talent. While his post college future seems torn between senior level freestyle competition and MMA I think that if he gets in with a regional training center he could make plenty of senior level noise. It’s a long interview so I’ve listed out most questions below. Joey adds a lot of commentary throughout the interview, it’s a must see. 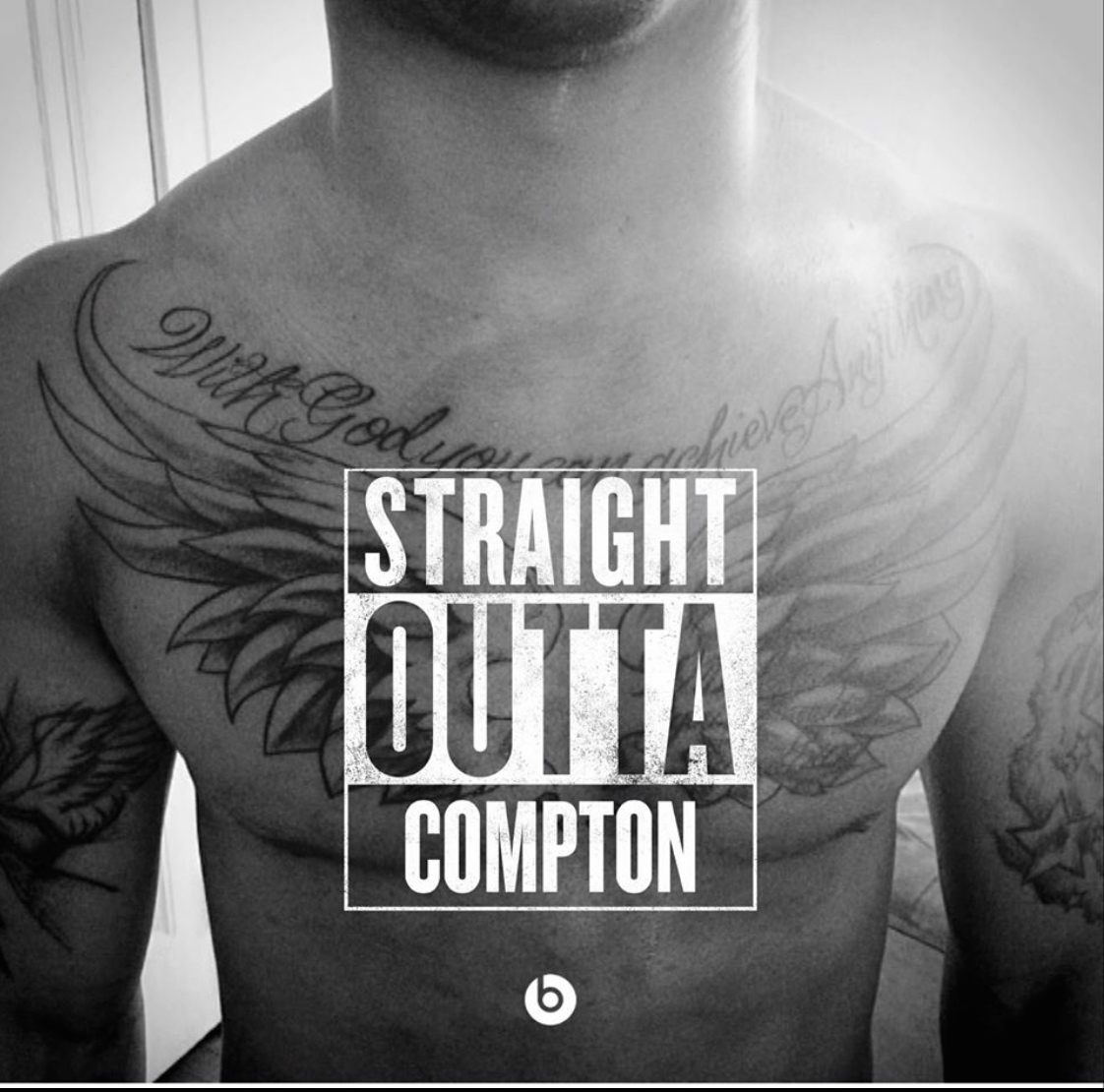 From my own recollection, growing up wrestling in Pennsylvania used to be a little more diverse than it is now. Joey is the only wrestler from Compton CA that I know of. Quick side note: I’m way outside of the main stream of popular culture and I don’t want a bunch of hate mail for making two comments about a topic that pundits can spend days on, so here goes: Joey’s dad (Joey Sr) and I discussed that wrestling isn’t cool in popular culture and that most boys, or girls, that wrestle had dads or other prominent men in their life that wrestled when they were young. I’ve coached more kids than I can count and the vast majority had an older family member that wrestled while growing up. Wrestling is not drawing kids like it used to, in Pennsylvania numbers are way down from from 1980s and Philadelphia and Pittsburg barely participate in wrestling. The makeup of the sport seems more homogenous then when I was coming up. Wrestling is better off when it’s more diverse –it’s what makes watching the World Championships so entertaining; the vibrant mash up of cultures, wrestling styles and fan bases. 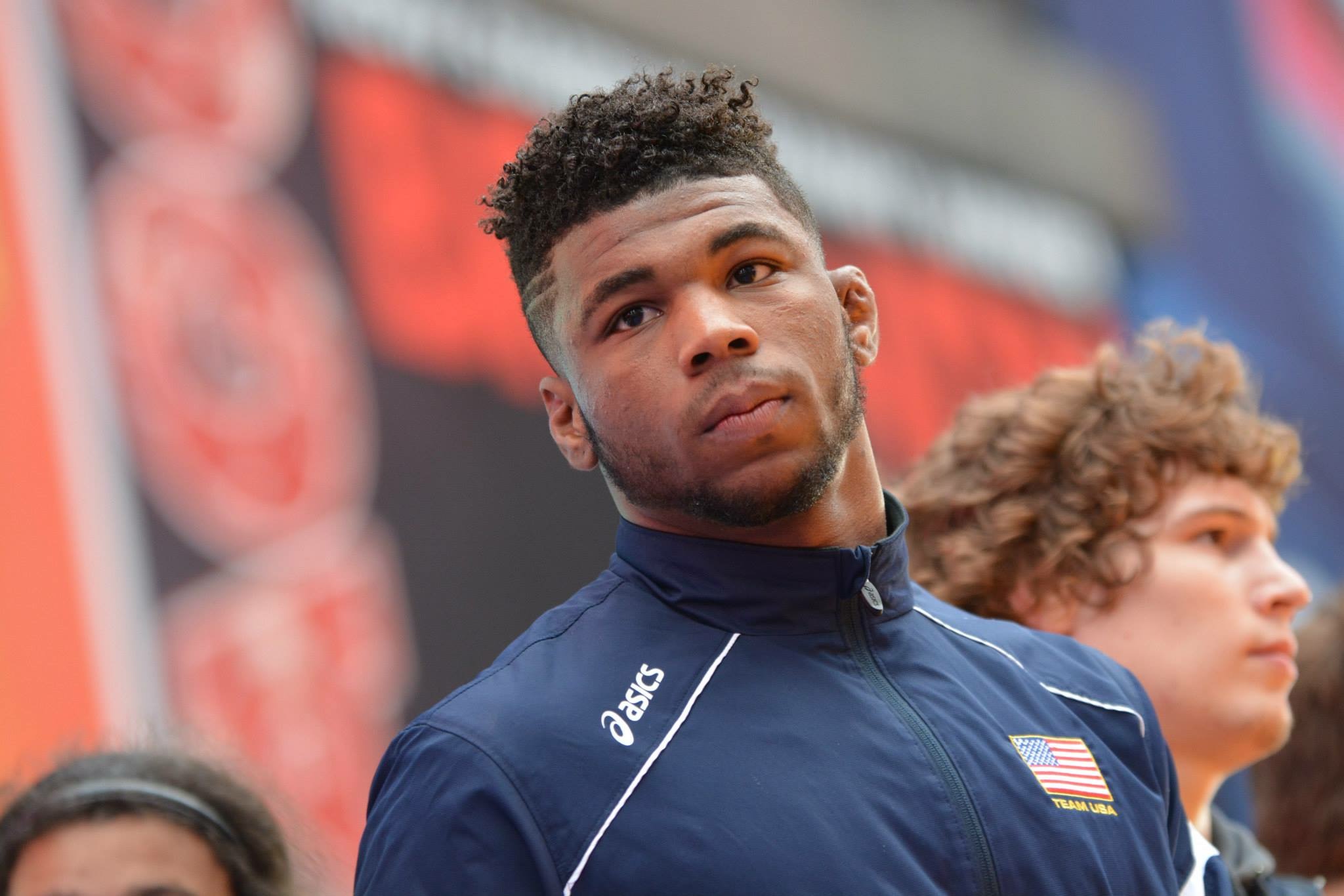 NYC’s & Philadelphia’s Beat the Streets has generally done a very good job expanding the exposure of wrestling into their urban areas. I’ve heard mixed reviews about the success in other cities in the US but I hope that it continues to greater exposure. Not to mention that hard work and personal responsibility are about as popular in our culture as riding a horse and buggy.
Back to Joey, if he stays healthy come March he looks to be the first undefeated 4x DII champ. 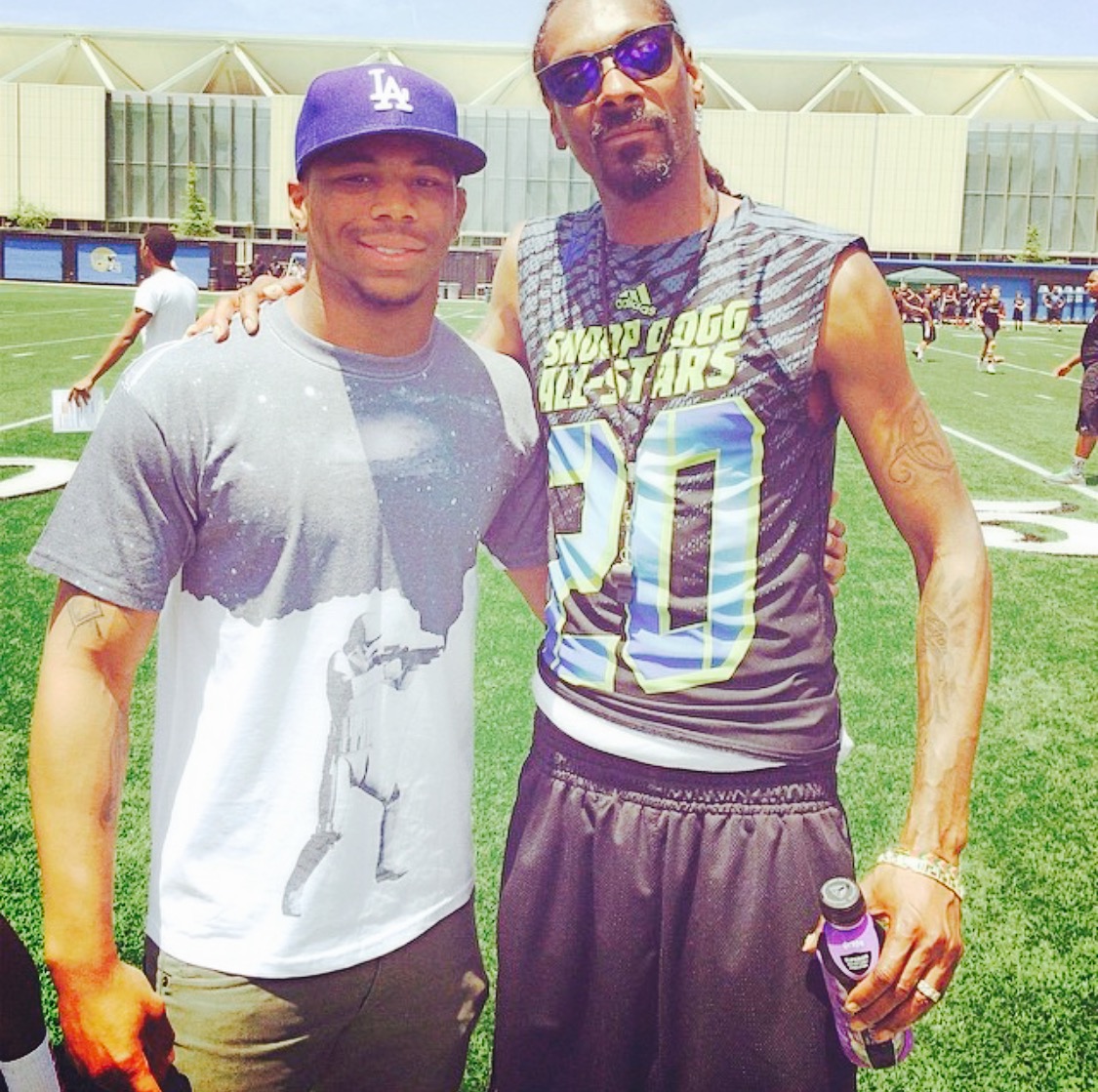 Questions that I asked Joey.
1. Can you talk about your last championship run?
2. After that you got a pretty great invitation to Salsa in the square, wrestling top #4# D1 guy Alex Dieringer. We talk lot about that match. Match highlights
3. How much experience did you have with freestyle up to that point? It was a close match until you got trap arm gutted? What was you mind set and approach to wrestling that match? Link
4. You haven’t lost a match in years, how did you respond to that loss? Lots of studs guys struggle with a loss?
5. You have 1 more year of NCAA eligibility. What’s after that? Senior level wrestling? RTC? OTC, MMA?
6. Tell me about you influential coaches?
7. What are you favorite things about wrestling? This is mixed through out the interview.