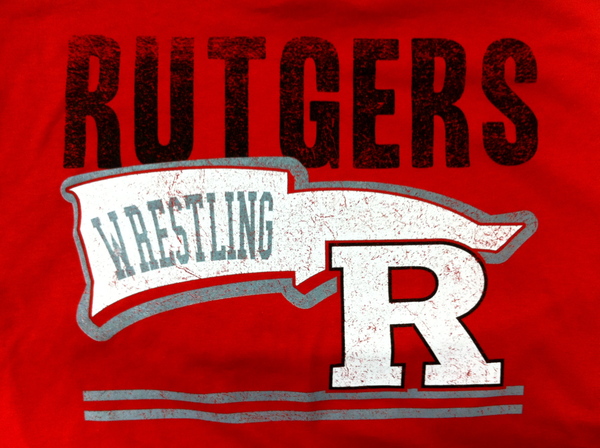 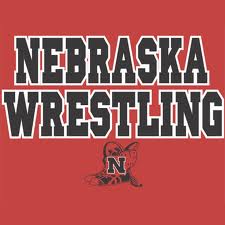 Scarlet Knight’s wrestling team bounced back in a big way after an apathetic loss in Iowa to pull an upset over #3 Nebraska. To be fair to Nebraska they looked a little flat, it may have been due to travel and facing Maryland last night. Rutgers hasn’t gotten the dual team respect that it deserved after nice wins versus North Carolina, Oregon State and Cornell earlier in the season. I’m guessing that the rankers won’t over look them this week. The RAC was ‘a hoppin’ many times throughout the dual. Fans have waited a long time for Rutgers to rise to national prominence. New Jersey is a high school wrestling powerhouse and its wrestlers are some of the country’s best senior level wrestlers. These rabid fans have packed the College Ave. gym and R.A.C. to new levels with the Scarlet Knights joining the B1G. The first 2 matches went as expected. At 141 Anthony Ashnault got the crowd back into it with a major decision over Anthony Abidin, who was out ranked by Ashnault but had two wins over him last season. At 149 Jake Sueflohn was too much for Tyson Dippery and got Nebraska a 4 point major decision. Richie Lewis and Nick Gravina both had wins over much higher ranked opponents. Lewis nearly majored #9 Berger and was dominant for most of the match. Is this a breakout match or was it the energy of the crowd? I think both. Look for him to climb the rankings. Gravina is another story all together. Dudley looked at the clock throughout and Gravina’s physical style finally broke the match. Anthony Perrotti and Billy Smith both won matches that sealed the deal or at least the criteria of scoring 3 more points than Nebraska did 51-48 total points for the dual.

Battle tested Nebraska traveled to Maryland Friday for a 6 PM match. Then they drove to Piscataway New Jersey Saturday for a 1PM match. I’m guessing that this contributed to a few of their wrestlers looking winded and maybe wrestling with an eye to the clock and a strategy to win close at the end. I’m sure neither team will dwell long on this match as they are both looking forward to a reinvigorated Midlands tournament at the end of the month. 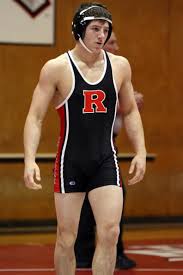 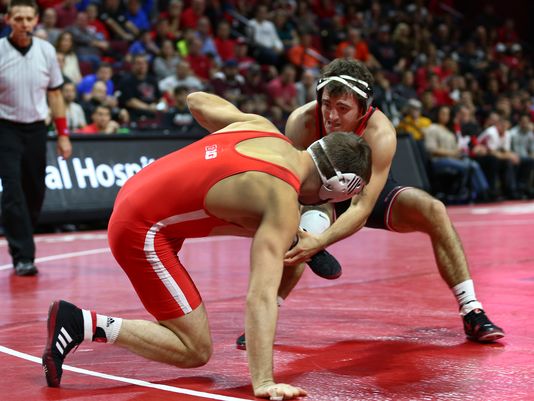