The Olympics, as they exist today, are but a shadow of their former glory. Though there are more activities and participants in the modern games, they do little to entice and arouse the Greek concept of glory and pride that once made them renowned throughout the ancient world. While the prizes might be considered miniscule by today’s standards, the olive wreaths and crowns that were bestowed upon the victors were more valuable than the medallions used today. 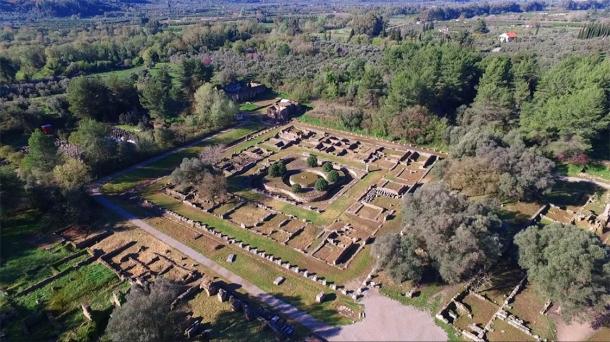 The Olympic Games of ancient Greece adhered to certain codes and regulations, just as they do today, and each challenge had to abide by certain rules. Those who were chosen to judge the events were well informed and kept up-to-date of those rules with rigorous training in anticipation of every Olympic cycle. The judges of the Olympic Games were called the Hellanodikai. Their responsibility was not merely to pick the victors of each of the games, but also to maintain the steadfast peace declared during each period. Their role was therefore both political and religious.

As Elis was the region within which Olympia resided, the Eleans were responsible for choosing the judges. This prevented bias. Though the post of judge was originally hereditary, over time this changed to the choosing of judges from each of the Elean ruling families. This ensured a constant rotation of judges for each Olympic Games and helped prevent bias from repeat judges. After a case in which a judge won two events and was accused of corruption, Hellanodikai were no longer allowed to participate in the Olympic events.