There are so many moving pieces with D1 teams trying to win while some of their best wrestlers are trying to make the Olympic team that there are many truly unknowns out there. Things on your favorite team might not be so clear. So many college wrestlers are looking to qualify for the 2020 Olympic […] 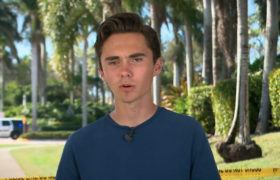 As if wrestling needs one more adversary, the American Psychological Association (APA) has released guidelines that teach psychologists working with men and boys that “traditional masculinity is psychologically harmful.” This is a clear and direct attack on nearly every male wrestler (and every male, btw). APA has issued its first-ever guidelines for therapy practices dealing […]

What happens when high school and college kids study intersectionality and Social Justice? In most places it is merged with all courses. If you major in this area you learn through various diagrams showing matrices of privilege and persecution. It’s not only Caucasian privilege causing black oppression, and male privilege causing female oppression; its heterosexual […] 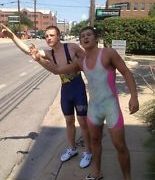 The top 30 D1 transfers. Eastern Michigan (closed) and Edinboro have the most wrestlers transferring. Not one Boro wrestler went to West Virginia. You got to wonder if they were blocked by the Edinboro administration (Bruce Baumgartner)? I couldn’t get one person to talk with me about it from Edinboro. What will happen with Austin […]

A pair of attackers from ISIS hit a wrestling match in the Shi’ite part of the Afghan capital city of Kabul. The first attacker killed a guard outside the sports center, forced his way in, and detonated in the crowd. A second bomber detonated outside in a car, causing more casualties. The wrestling club that […] 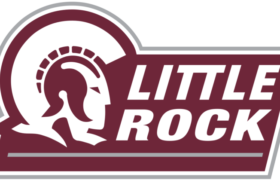 As usual PA is at the top of the heap for home state of NCAA qualifiers at. The number is up dramatically from last year 39 to 53. Even with the 26% increase I think that it will be hard for this group to put up the points that they did at last years NCAAs. […] 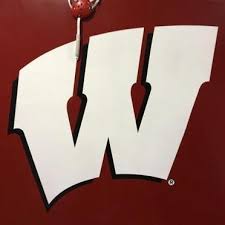 I think that if you underperform your seeds at your conference tournament for a few years that you should be on the hot seat. I have a short list of guys that should be feeling the heat but aren’t. MADISON, WI — Wisconsin wrestling coach Barry Davis resigned on Monday, ending his 25-year tenure as […] 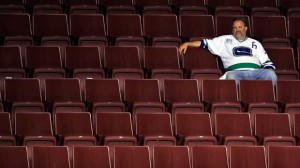 It’s kind of odd that over the last couple of years a lot of what I hear from coaches and steering committee members is that the college dual isn’t valued and is dead. However attendance is up. There are likely many reasons for the growth in attendance: a more exciting style of wrestling is being […]

Just getting back to D1 action and viewing. There was lost of movement during the off season. 125 Nick Suriano – Penn State to Rutgers he’s got his face on billboards in NJ. Dalton Macri – Cornell to North Carolina Brent Fleetwood – Central Michigan to North Dakota State Sean Williams – Oklahoma to Fresno […] 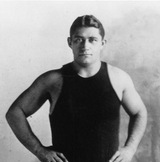 I’ve been a vocal supporter of the option to use either style of wrestling uniform. It started when trying to recruit youth football players who wanted to try wrestling but their mothers were 100% against the singlet. I was a little surprised but after a couple of weeks I could see that I wouldn’t unseat […] 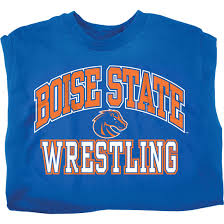 Franklin & Marshall recently received a $5 million endowment for the wrestling program. David Lehman a 1968 alum made the donation to the school and program. He wrestled at F&M in the late ‘60’s. F&M has been off the wrestling radar for a while but Richard Durso recent grad and All American gave the school […]

In the coming months, some of the schools in Pennsylvania’s 14-university system of higher education may get pink slips. Dropping post-recession enrollments, financial struggles at some system schools and unwillingness by the state to come to the rescue is driving an exploration that could result in recommendations that some of the schools shut their doors. […]

1. Media coverage of wrestling has exploded. Fans can watch their favorite teams more than ever before. It’s incredible the level of reporting that is available. You can subscribe, follow streams, pay and/or periscope the majority of matches going on around the country on a weekly basis. http://bit.ly/2hAIFPQ 2. This has led to one of […]