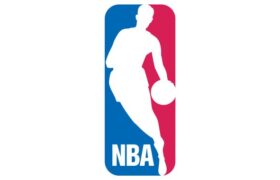 As I have written for the last few weeks NBA viewership is in a freefall. Even with the biggest star and franchise in the NBA finals, fans didn’t tune in. Game 5 had the highest ratings of the series and had nearly 9 million viewers. Last year with no LJ, Lakers and a Canadian team […]