By Taylor Miller, USA Wrestling | Aug. 07, 2020, 3:01 p.m. (ET) To cap off what would be Olympic week for wrestling at the 2020 Tokyo Olympics, today’s #FreestyleFriday looks at the past U.S. Olympic gold medalists in men’s freestyle and the schools they represented. An athlete who attended more than one college is listed […] 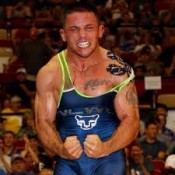 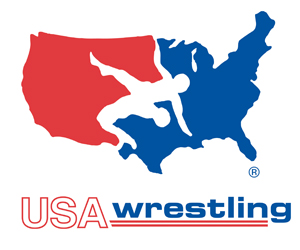 BY GARY ABBOTT, USA WRESTLING | AUG. 08, 2015, 4:56 P.M. (ET) Friday, August 7/Saturday August 8- The wrestling community is getting excited that we are just a month away from the start of the Senior World Championships in Las Vegas on September 7. Training camps are entering their final phases, and the buzz is […]

As we approach finalizing the World Team Trials qualification process, here an update on what’s going on the next two weeks. If anyone has questions, please contact the Men’s Freestyle National Team staff or Cody Bickley of USA Wrestling at 719-598-8181. Wildcard announcements will occur on Friday, May 22nd, 2015 In order to apply for […]

BY RICHARD IMMEL USA WRESTLING | APRIL 28, 2015, 3:01 P.M. (ET) Photo: Tony Rotundo, WrestlersAreWarriors.com The National Collegiate Wrestling Association and USA Wrestling have teamed up to form the Go Greco Initiative with aspirations of providing a university level Greco-Roman league in the United States. The league will function under the established governance model […] 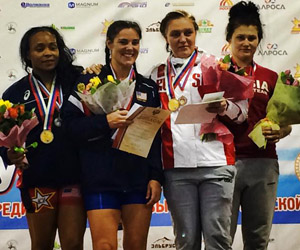 Jackie Cataline of the USA gets gold and Iris Smith of the USA gets silver at 75 kg during medal ceremonies at the Open Cup of Russia. Photo courtesy of U.S. Women’s Wrestling Facebook page. NOVOCHEBOKSARK, Russia – Jackie Cataline (Alhambra, Calif./Titan Mercury WC) won a gold medal at 75 kg/165 lbs. and the USA […]

USA Wrestling, the governing body for amateur wrestling in the United States, has set records in five major membership categories during the 2013-14 year. The 2013-14 membership year, which ended on August 31, 2014, set annual records for athletes, coaches, clubs, and sanctioned events, in addition to female athlete members. In addition, the combined USA […]