Who’s #1 went down last night at Lehigh University. It had a different feel from last year with fewer wrestling celebrities in attendance and either a smaller crowd or maybe just a little more reserved. I find it telling about the health of wrestling in the Lehigh Valley that it wasn’t a sell out. Lehigh […] 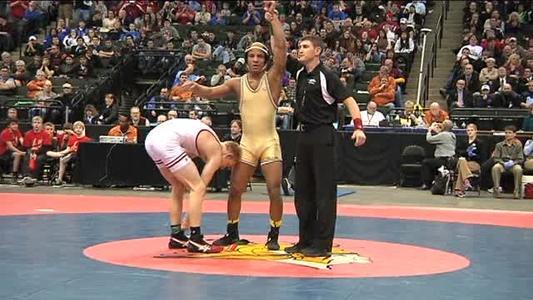 All the athletes at WNO were top notch and most are clearly bound for success at the next level. It was impressive to see this gathering of High School talent at one duel meet. Another creative idea from Willie Saylor and well executed onsite by FLO. Here’s the round up. Most Compelling Matches: 1. Nick […]